The Jardinets de l´Alguer became the setting for the Pongal – Lohri Festival within the Sant Antoni Festival. The cold afternoon began with the electronic music notes of Shreevats Venkateshwaran, Selvin and Sebastian with versions of songs in Tamil, Hindi and English. Sisters Sridiksha Kumar and Pratiksha KS also sang in Tamil and English. The Telegu Association participated with a sketch of Jitesh and her group, a song with Rasmita, a dance sample with Manju and her group and a performance with the children of the association. The Kathak Fusion dance (classical dance from North India with influences from other styles such as flamenco or Bollywood) came with the Students of Leonor and Raquel – Bollywood, who offered a sample of this beautiful dance. You could also enjoy a sample of Bollywood dance, dances from the films of the Indian cinema that is the largest film industry in the World, with the groups Diwanis and Dakinis led by Carolina Rubio. Next, the energy of the Bhangra dance with the girls from Din Tak, Bhangra is a traditional dance from North India, originating in the Punjab region and typical of the Lohri festival. The festival ended with a sample of modern and folk Bollywood dance with the Dancing Ganesh dance group. 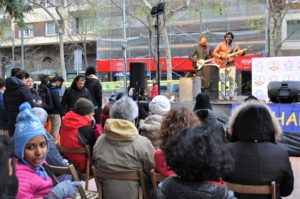 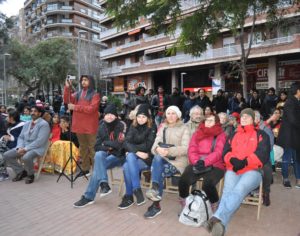 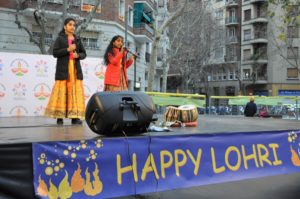 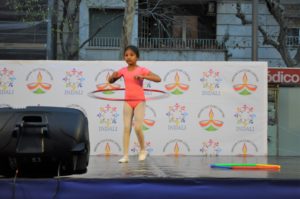 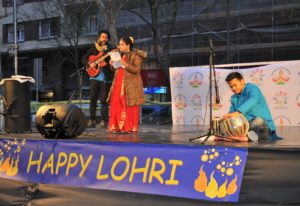 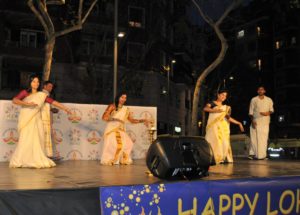 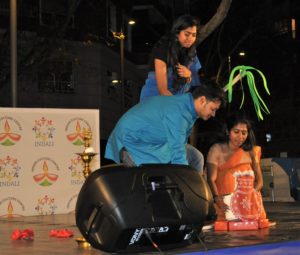 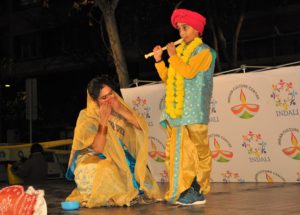 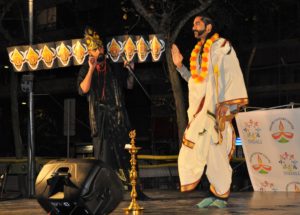 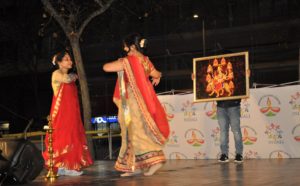 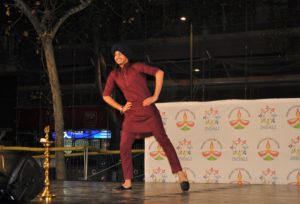 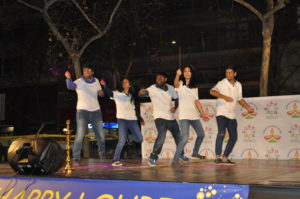 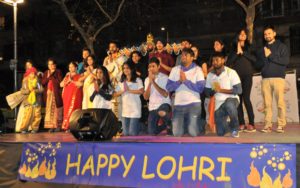 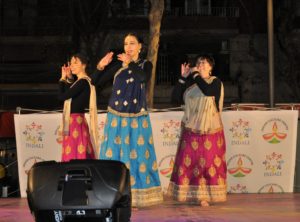 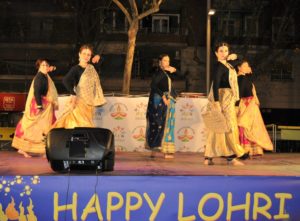 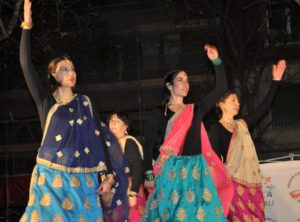 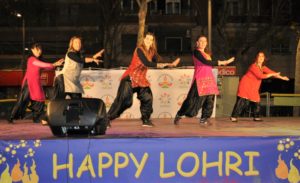 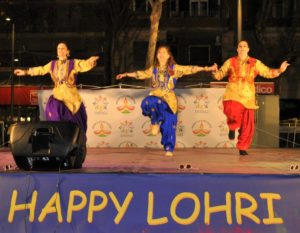 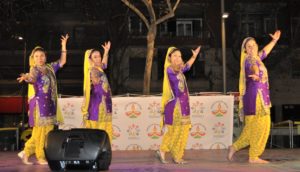 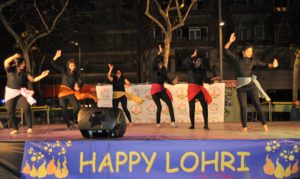 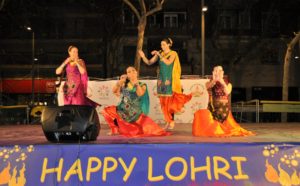 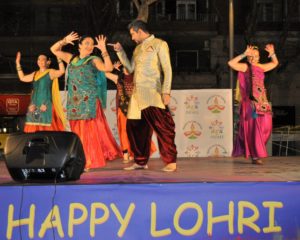 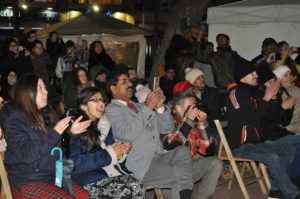 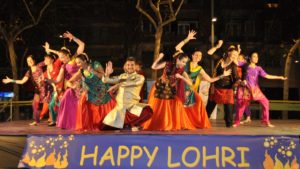 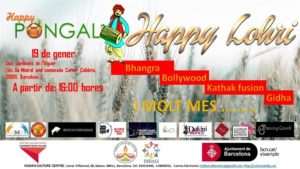