The senator of Barcelona of Indian origin, Robert Masih Nahar, helps the Sikh community to respect his turban

The senator of Barcelona of Indian origin, Robert Masih Nahar, helps the Sikh community to respect his turban

“The Indian senator of Barcelona helps the Sikh community to respect his turban”
Spain is the favorite destination of many immigrants from India, most of the Indian community comes from Punjab and they are mostly Sikh families, easily identifiable by their colorful turbans that look like hallmarks. But it is a tradition that has caused them many problems when requesting identity documents since the police authorities asked them to detach themselves from the turban in the identification photos. Although the Sikhs managed to make the authorities understand the importance of the turban for them, the problem still existed in many places.
About a year ago, Mr. Robert Masih Nahar, senator of Indian origin of the Republican Esquerra Party of Catalonia, took the initiative to solve this problem at the request of the representatives of the Sikh community of Barcelona. After several attempts, Mr. Masih Nahar, finally managed to solve this problem at the last meeting with the director general of the Spanish police held in Madrid on July 27, 2018. The authorities assured the senator of Barcelona that the Sikhs were It will allow them to have their identity photos with their turban, and that no Sikh will have to part with it for the identification photo not only in Catalonia, but also in the rest of Spain.
The news has been received with great joy from the representatives of the Catalan Sikh community gathered at the headquarters of the Indian Culture Center in Barcelona. Senator Masih informed them at the meeting that “our party Esquerra Republicana de Catalunya has always worked for the basic rights of people, whether born in Catalonia or anywhere else. Every citizen must have the same rights, no one should be discriminated against. because of its origin, religion, sex or skin color. We are very happy with the Sikh community because they can follow their beliefs and live with their identity. Catalonia has always welcomed and respected people from different cultures, regardless of their place of origin ” . The senator was accompanied by Mrs. Núria Camps, president of the Sector of Citizenship and Migration of ERC, Mr. Marc Borràs, Councilor spokesman for Ciutat Vella. Various leaders of the Sikh community, Messrs. Paramjeet Singh Kalra, Shamsher Singh, Paramjit Singh Pathankot and Sarabhjit Singh Sabhi, also participated in the event. 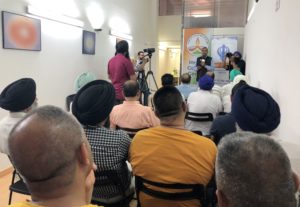 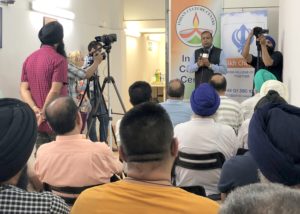 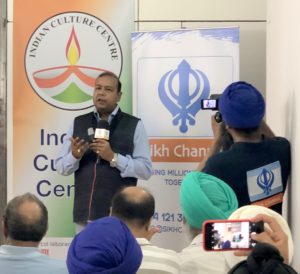 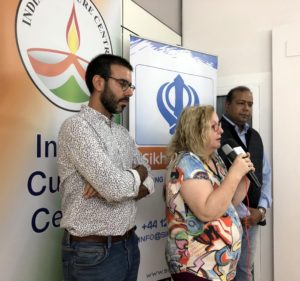 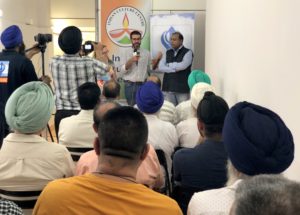 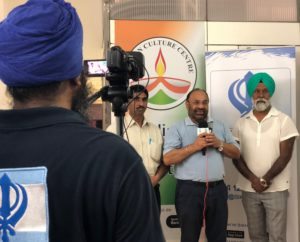 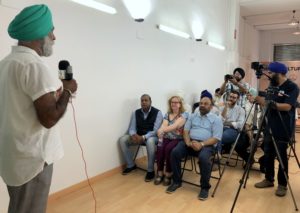 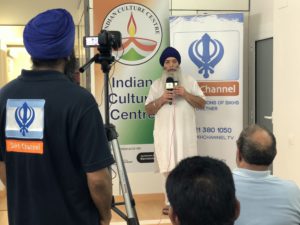 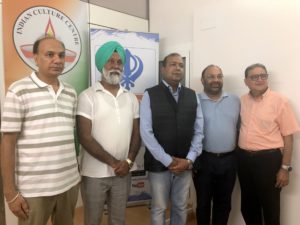 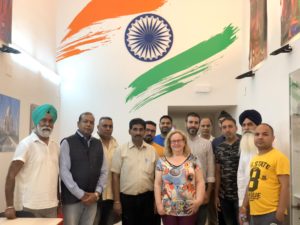 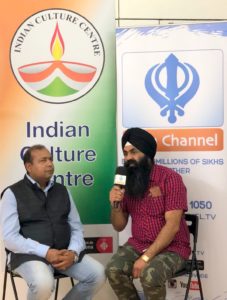 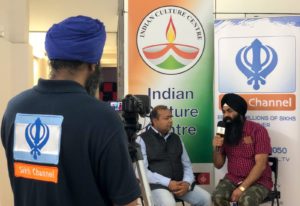